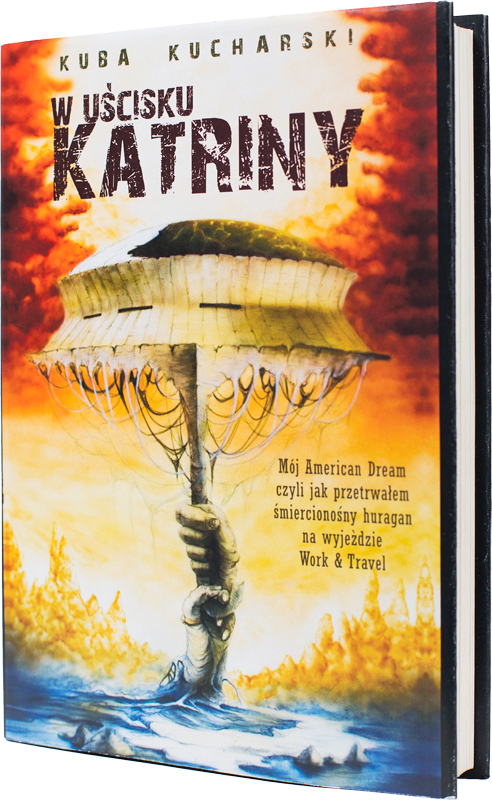 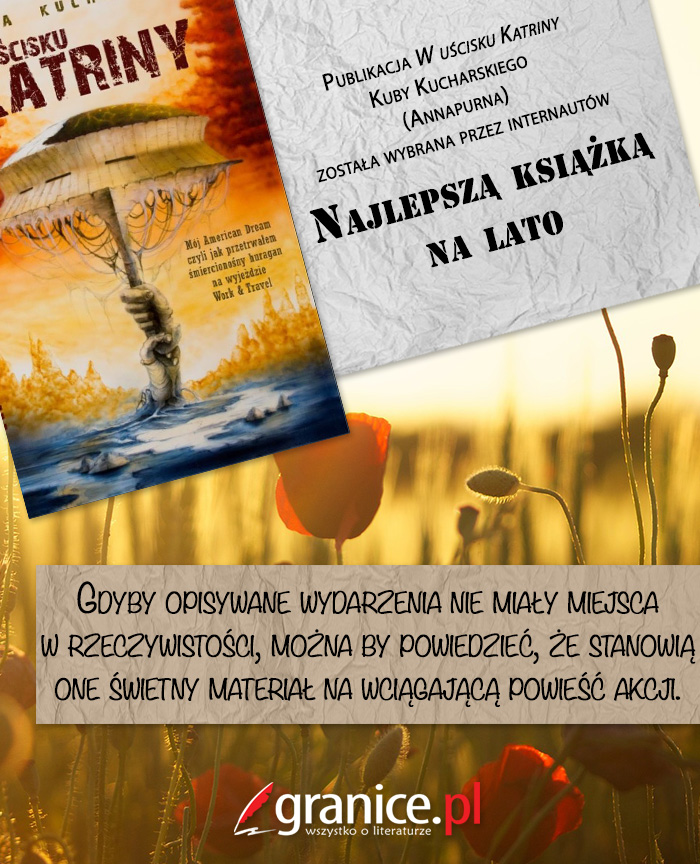 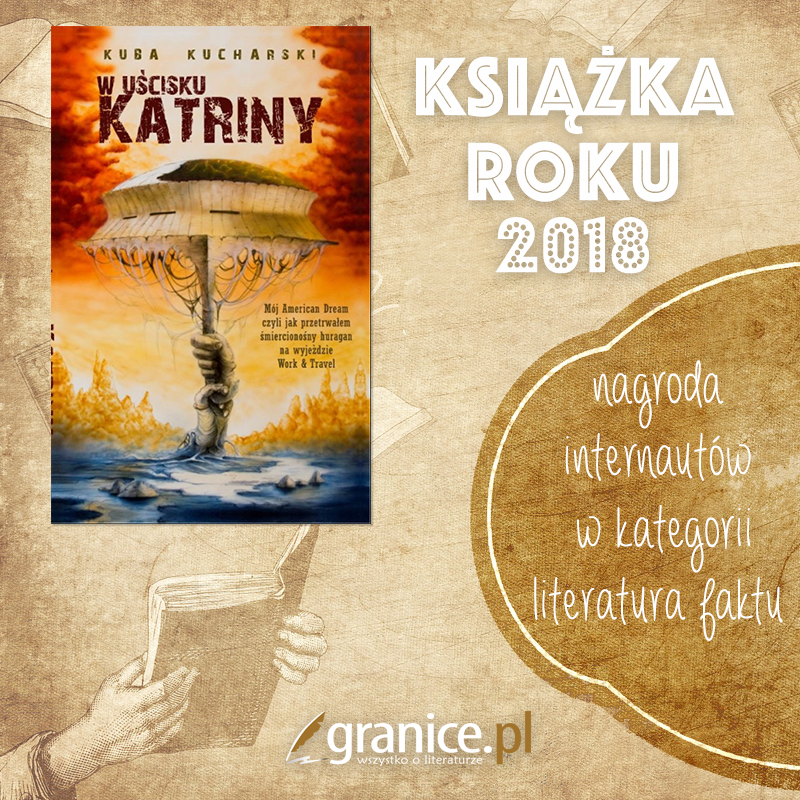 On Friday, August 7, 2020, the author of the book “In the grip of Katrina”, Kuba Kucharski, was a guest of Elżbieta Lewicka and Szymon Taranda in the summer program of Polish Radio Rzeszów. During a two-hour conversation, he talked about how one of the deadliest hurricanes in US history – Katrina in New Orleans – survived. The author also mentioned his closest related plans, incl. translating the book “In the grip of Katrina” into English and preparing a film script based on the book. Immediately after the broadcast, Kuba Kucharski was a guest of TVP 3 Rzeszów in the program “Friday with the radio on television”, in which he mentioned that he became interested in British screenwriter who will be the first to work on a film script based on Kucharski’s book. You can watch the interview at the link below: